How can I work in space?

How to get involved in space exploration? 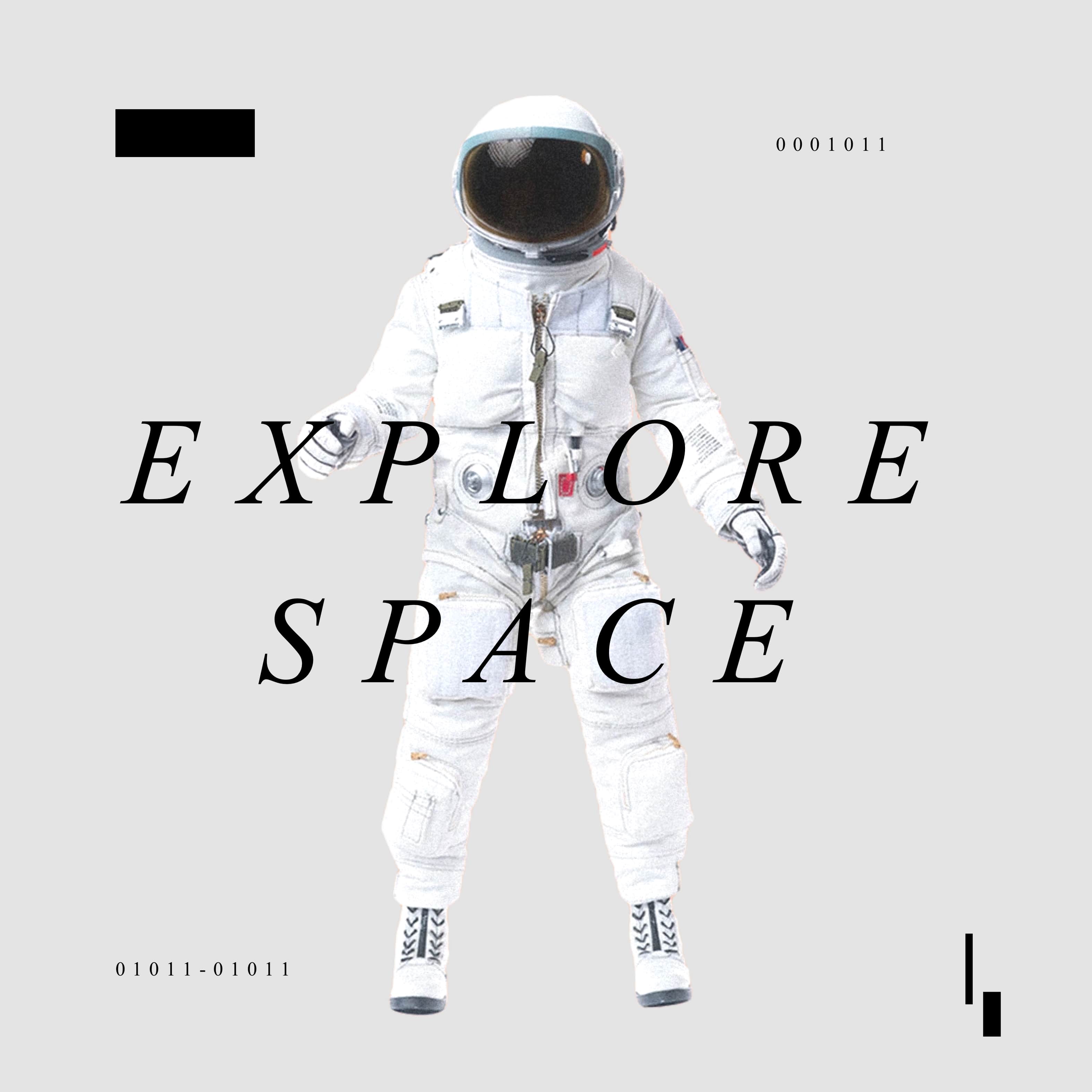 Getting a job in the space industry is a dream for many people but what they might not know is that there is a tonne of great opportunities out there for qualified people.

There is no singular, best route to find a career in NASA, ESA or any other aerospace companies and the paths to get there are many. With that in mind, let’s go over a few of them and let you know how much money you could expect to make if you follow them.

If you have a PhD in Astronomy

Astronomers play one of the most crucial roles in any space operations and it should go without saying that there is a very high demand for their expertise.

There is perhaps no better degree path out there than this one if you want to maximise your chances of bagging a job at one of the top space agencies. After doing some research, we can tell you that if you want to work at NASA, for example, you will need at least a degree in the subject. NASA scientists will need your brain to collect and investigate all sorts of different astronomical data to gain a better understanding of space and the various, ming-boggling celestial entities within it.

After our research, we found that astronomers can expect to earn an average salary of approximately $104,100. This varies and of course depends on which agency you work at, your experience level and other factors which are not disclosed.

If you have a PhD in Physics

If you spend your time wondering how the numerous mysteries of the universe actually work then you probably have a great interest in the subject of physics. This is extremely beneficial if you want a career in the space industry and in fact - the vast majority of those at agencies like NASA are physical scientists with a PhD in Physics.

Physics is a great speciality and it is intrinsically linked to the other specialities at aeronautical institutions such as the one we mentioned above - Astronomy.

A quick google will show you that NASA and the ESA have a great requirement for ‘plasma physicists’ which are scientists that dedicate their time to the study of plasma. This is the type of material that is naturally found in stars and also in neon signs. The main goal is to achieve a way to harness this power in a way that benefits humanity outside of neon signs.

Plasma physicists will probably work on a lot more than that too though. They may be put to work on understanding the sun’s effect on spatial weather and what they discover can be used to protect satellites and spacecraft that are deployed in space alongside the onboard communications systems. Physicists can expect to earn an average salary of $100,000+ depending on experience etc.

If you have a Bachelor in Biology

If you’re looking to find a more literal job in space and you have a Bachelor’s degree in Biology then you might be excited to discover that this can be a career path to becoming an actual astronaut. Other options for giving yourself the best chance to become an astronaut are of course physics, computer sciences or maths.

Biologists study living organisms (including humans) so it is not surprising that they play an integral part of any space missions both for their knowledge of the human body and how it works but also on the off chance that we discover life on other planets - they will be the first people to investigate them.

Our research indicated that the median salary for a biologist in NASA is around $77,000 dollars which is probably in-line with other existing space agencies.

If you have a Bachelor in Aerospace Engineering

This is another very relevant qualification in the world of space exploration. In fact, it is potentially the most important qualification that space agencies need as no rocket would be able to take off without the expertise of these individuals.

NASA, ESA, and SpaceX all hire a lot of engineering professionals who apply their deep knowledge of science and mathematical principles to figure out real-world issues. Specifically talking about aerospace engineering, this is the speciality that has an emphasis on building spacecraft.

If you were working at NASA, you would almost certainly be focusing on rockets designed to leave our atmosphere and function in no-atmosphere situations.

Aerospace engineers can expect to earn salaries upwards of $100,000.

If you have a Bachelor in Computer Engineering

All of the instruments, vehicles, rockets and technology involved in exploring space require a computer engineer to program the systems that allow them to run. Every single department relies on these professionals who ensure that computer technology is running as it should be. Whether it’s measuring activity in space from the Eath’s surface or programming space shuttle systems - computer engineers are there every step of the way.

Computer engineers are in high demand everywhere and much more so at space organisations and for that reason, they can expect to earn a salary on the higher end of the scale at $110,000 or more.

Getting a job in the aeronautical industry is by no means an easy feat. This sector demands the cream of the crop, the best of the best and people who are curious, adventurous and sharp as a nail to conduct their missions. But by signing up to Trality - you can give yourself the advantage of having the latest and greatest jobs laid out in front of you or even delivered straight to you via our job alert feature.

We know that you will do great and everyone here at Space Individuals wishes you the best on your journey to the next frontier. Our business is your success! 🚀