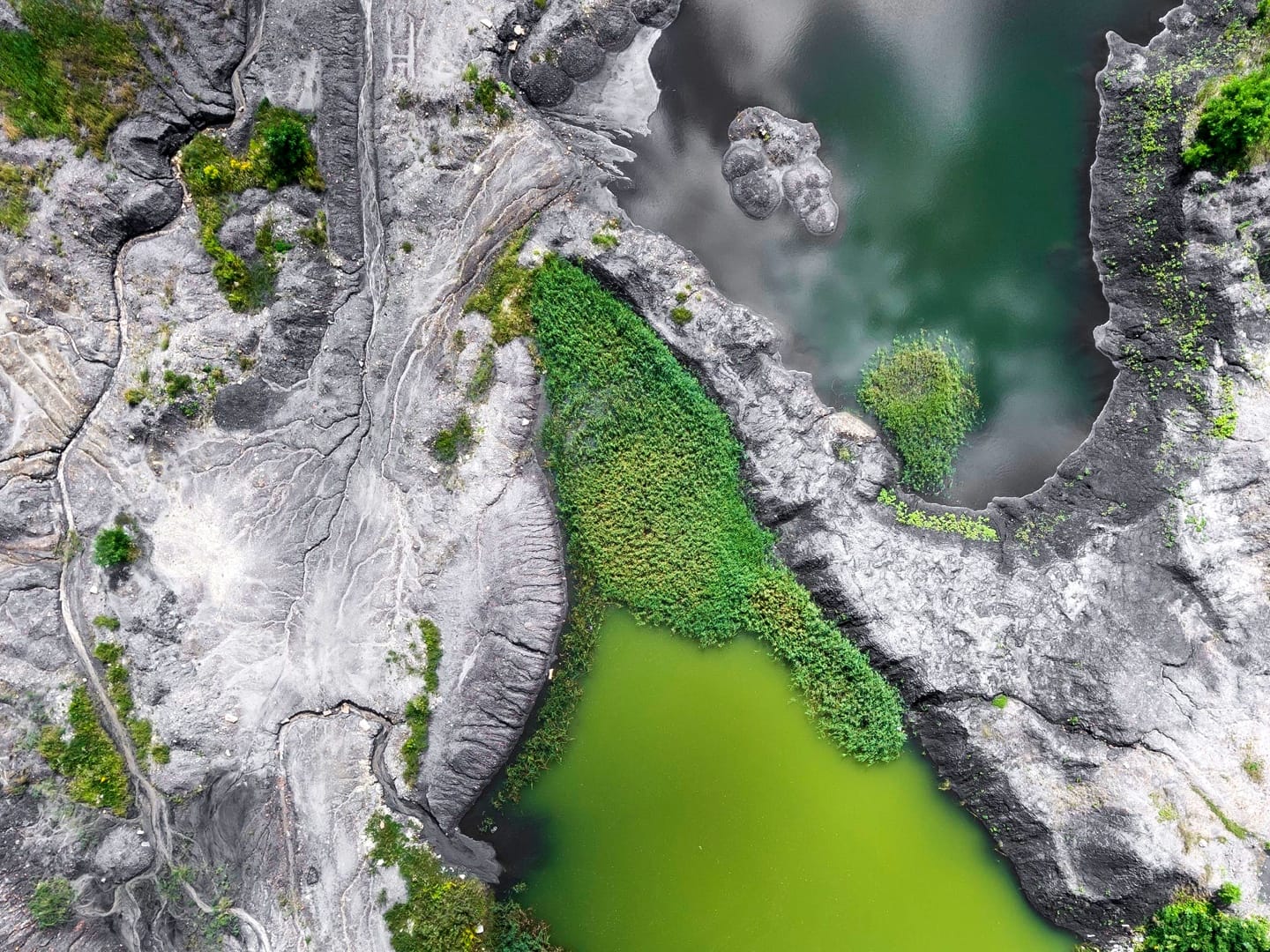 The former European civil servant Agnieszka Lukaszczyk, PhD, who became one of the leaders of the American start-up Planet, explains, in a column in the “World”, that it would be very useful to use satellite data to achieve carbon neutrality objectives that the European Union has set for itself.

The European Green Deal demands immediate action, guided by precise and reliable data. These play a major role in informing governments' decisions in terms of identifying risks, allocating resources and monitoring the results obtained. However, the lack of data is sorely lacking to concretely assess the progress made by countries in achieving the United Nations sustainable development goals [by 2030].

Gaps that satellite imagery can fill. Although the Copernicus program is already rendering geospatial data for climate policy, having higher spatial, temporal and spectral resolutions would allow detailed monitoring over several decades. The European Commission can take further steps to take advantage of the latest innovations, especially in data analysis and indexing, through public and private partnerships.

Although knowledge of the Earth through satellite imagery is nothing new , the space sector is constantly innovating, exceeding its capabilities year on year. Remote sensing satellites accurately measure sea level and the presence of carbon dioxide, methane and other greenhouse gases.

Optical satellites monitor extreme weather events by observing sea surface temperatures, wind speed and sea level. Radar imagery and altimetry have taught us that the polar caps of Greenland and South Antarctica is melting six times faster today than in the 1990s.

In addition, improved optical and temporal resolutions of Earth observation satellites provide real- time monitoring and provide better climate forecasting and modeling capabilities. Satellite data can also be used as training data useful for machine learning applications. For example, geospatial data will be a major resource in the European Commission's project, Destination Earth (DestinE), to develop a very high-precision digital model of the Earth to monitor and simulate natural and human activity.

Earth observation is a key tool for the implementation of the European Green Deal, because it provides unique information, invisible down to earth. In the agricultural sector, it is used to monitor crop health, detect variations in fields and predict yields. It makes it easier for farmers to optimize their inputs and reduce the use of pesticides, an important objective of the “farm-to-table” strategy promoting the establishment of sustainable food systems.

Earth observation also offers precise and real-time monitoring of urban and rural development. This gives policy makers the opportunity to plan transport networks and assess residents' access to public transport, based on changing rates of population growth and land urbanization.

While there is no shortage of use cases, without analysis satellite data is meaningless. They can only be fully exploited if they are translated into meaningful and actionable information. This is where machine learning comes in, which extracts the right information from the image. Through accurate data analysis, decision-makers know, for example, which infrastructure has survived a flood or which populated area is most at risk from food insecurity.

Reversing the loss of biodiversity

Cooperation between the public and private sectors is essential to fight climate change and protect ecosystems. These two sectors have the capacity to work together, in particular to reverse the loss of biodiversity. Norway's International Climate and Forests Initiative proves it.

This pioneering coalition of public and private partners fights against deforestation in order to save tropical forests. Satellite data made available to stakeholders has enabled local farmers to invest in productivity, indigenous communities to gain more justice for their land rights, and supply chain managers to ensure the sustainability of their land. their markets.

This type of cooperation could be replicated for forests in Europe. Governments could plan land use and decide who can do what and where. It is not just about forests, but the whole landscape of economic activity. Young European start-ups, like Overstory , also play an important role in making data usable. Electric utilities have a solution, leveraging satellite data and artificial intelligence, to mitigate forest fires and power outages, improving the safety and reliability of the transmission and transmission system. electrical distribution.

We therefore have tools at our fingertips, capable of accelerating political initiatives like the Green Deal, much faster than we thought only a few years ago. Earth observation data provide reliable measurement systems, as they are available on a large scale and consistent across the globe. This is why the European Commission must continue to encourage the use of satellite imagery for the inventors of tomorrow, in particular by facilitating the access and distribution of private data archives.

Planet is one of the world's leading providers of daily satellite images and geospatial solutions.